Significant disparities in asthma rates are apparent throughout the United States. In New York City (NYC), Black and Latino children are three times as likely to be diagnosed with asthma as white children. The disparities in asthma prevalence and control are in part attributable to indoor and outdoor environmental conditions in low income and minority communities. 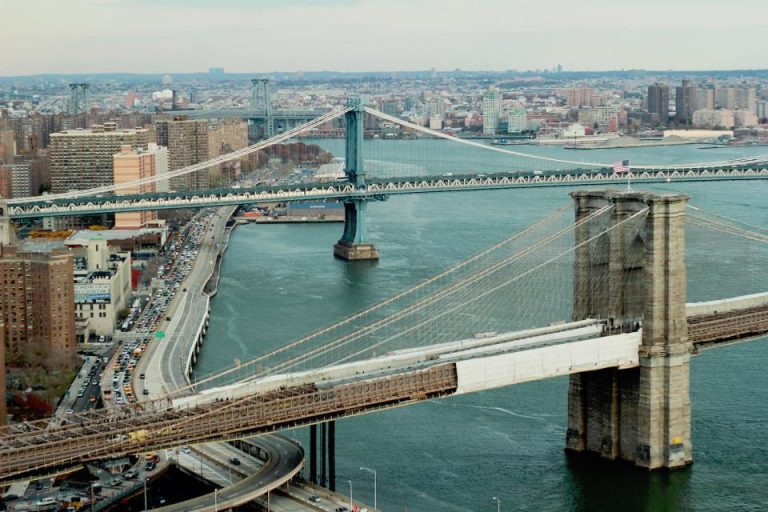 Diabetes is also prevalent, affecting one out of every 12 adult New Yorkers. People living in low income neighborhoods and people of color again face the greatest burden of disease – New Yorkers living in high poverty communities are 40% more likely to be diagnosed with diabetes compared to those in high income communities, and Black and Latino New York City residents are more than twice as likely as white New York City residents to be diagnosed.

The NYC pilot site will focus on collecting new and sharing existing information on the impact of the urban context on air quality, as well as information on health care resources related to mobility/exercise, diet and healthy lifestyles.

The project will rely on publicly available sociodemographic, environmental, and health data. Socioeconomic data is primarily collected by the US Census Bureau, a bureau of the federal government that conducts a census of the entire US population every 10 years. Through this survey, the government collects a range of demographic data for all residents of the United States, including age, race/ethnicity, gender, income, housing type, language, and more. In addition, the US Census Bureau regularly distributes approximately 3.5 million American Community Surveys per year to gather similar demographic information more frequently than every ten years for a subset of the population. This is used to better understand trends and changes occurring within the country during the periods between censuses. All information is publicly available online, and is available at the state, county and city levels.

In addition to using existing datasets, we will  to partner with the Center for Urban Science and Progress (CUSP) at the New York University  to collect air quality data. The CUSP team has currently  developed and deployed more than 40 low-cost air quality sensors measuring PM2.5, PM10, noise levels, luminosity, and temperature/humidity/pressure in four NYC neighborhoods; Red Hook, Brooklyn,  Hudson Yard, Manhattan and Lower Manhattan. There are plans to install to install another 200 sensors in all 5 NYC borough.

PULSE system users will be recruited from communities where CUSP air quality sensors are installed. We will work with CUSP partners to recruit participants. These partners include community-based organizations, construction developers, local non-profit Business Improvement District, and  state and city public health agencies.